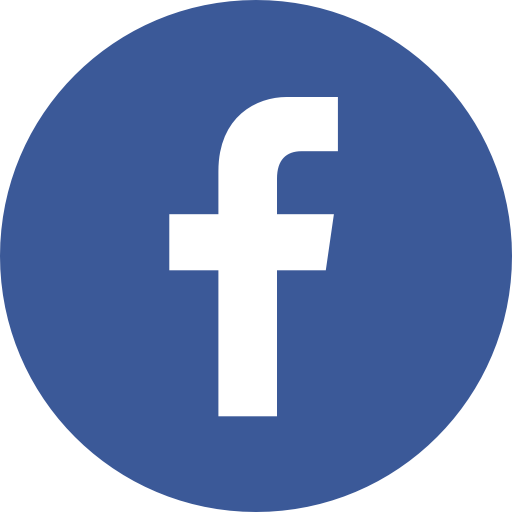 Are Apology Videos Signs of Success?

Spoiler alert--this is a joke.

It's not a new trend, but there seems to be a new popular apology video topping the charts every month, usually by a YouTuber.

These videos are normally made in response to some type of scandal that has been lurking around on the internet from the person's past or present. One has to wonder if this is a situation of any press is good press--what is the true purpose of an apology video?

I have a new show called Vinmod, new episodes available Thursdays on YouTube, and I wanted to advertise for it. The first thing I thought about was an apology video.

I've seen so many "I'm sorry for being racist" videos. I wonder if the apologizers know what they are apologizing for, especially if the person is making a video. What do they want as a result of the apology--forgiveness or the ability to continue their life/career without hiccups and guilt?

People who are in the public eye and provide some type of service that directly correlates with their livelihood are under constant pressure to keep everyone associated with their brand happy in order to keep the income flowing.

Considering this, how can an apology or rather a forced apology be considered genuine, but more importantly, what is a "genuine apology"? Does the person need to look sad, serious, cry, refrain from any excuses, reveal or not reveal something personal?

Everyone that makes an apology large or small wants something out of it--closure, forgiveness, continued partnership/friendship, etc., so why is an apology based on money and sponsorship different?

sorry...
but I have conditions

Watching apology videos views like little movie productions that are scripted with specific purposes and goals. It's kind of like how a reality show if supposed to be real, but since it's a show, it obviously can't be.

I'm pretty concerned about the cancel culture issue. Most people probably view it as entertainment because it mainly affects famous people, but I see it trickling down to everyone, then getting so saturated that everyone gets so frustrated, leading to a huge swing into the opposite direction - anti political correctness.

An actor says or does something inappropriate and the response is to cancel the show. Wouldn't that be like a principal committing a crime and the response is to shut down the school? In both cases, hundreds of innocent people suffer from one person's actions just to make a statement to the public that the situation has been handled.

Say you are sorry or don't--it's really a case by case, but it's ok to be kind. Do the best you can, and that's always enough.

What do you think about apology videos and cancel culture?