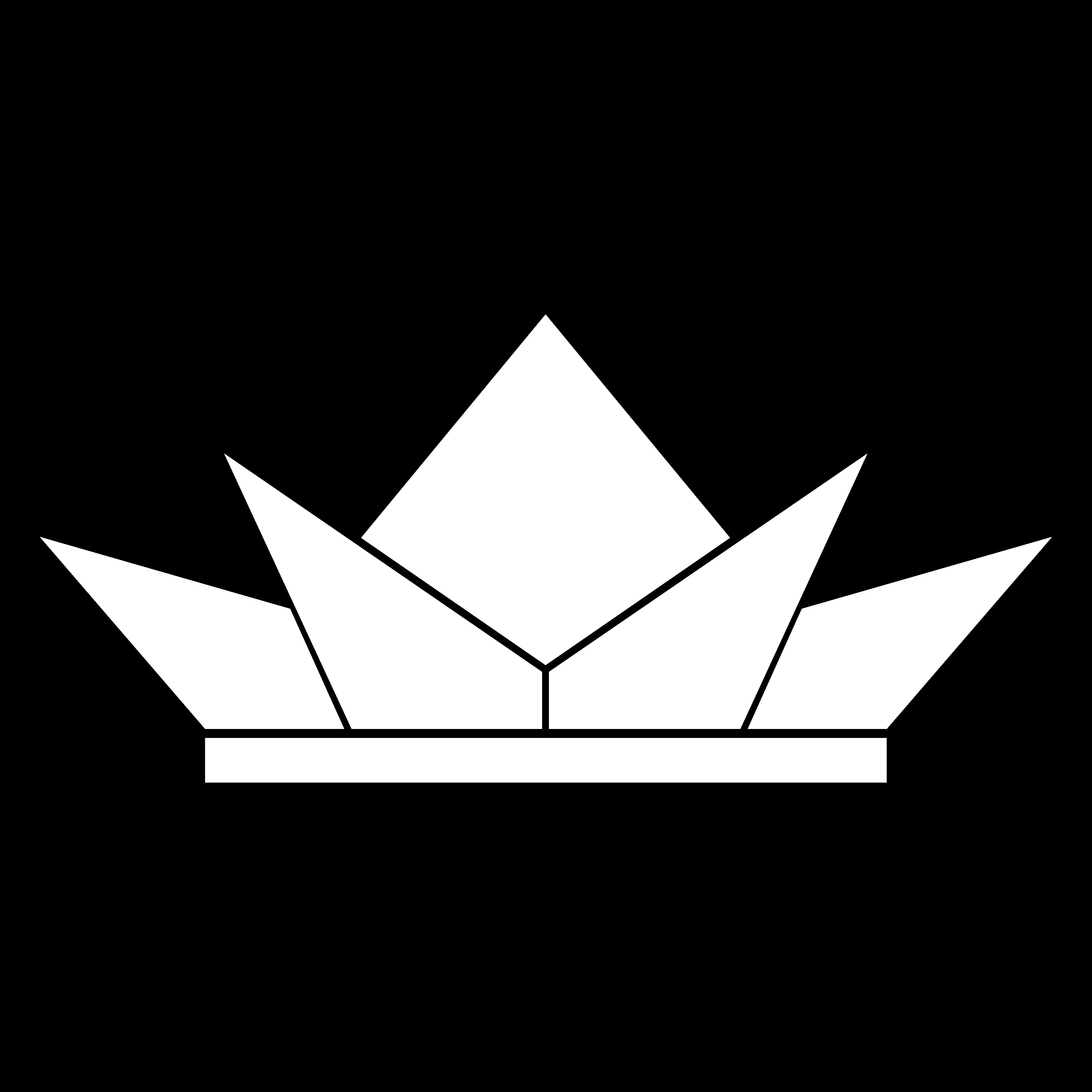 I was trying to figure out what I wanted to write about this week, and all I could think of is the places I have been going and the people I have been meeting.

I've been having such an amazing time here in New York City! I've only been here for 4 weeks, but I've already made so many awesome new friends. I've been making myself open to having new experiences and trying new things. The food has been a huge wow thing for me.

Friday, I meet with some other friends in Brooklyn, around the same area actually. We went to a couple of clubs and danced the night away!

Wednesday, I went to a meet-up about business and marketing. There were some interesting characters there, haha. One guy said I should start using Vine to grow my audience. I made an account a couple of months ago, but never started using it. I have been trying it out the past few days, so I'll see where that goes.

Tuesday, I met with another friend, and we had drinks at a bar in the East Village called 10 degrees. She wanted to go somewhere swanky. I did too. They make really good drinks! But they are also really strong. We got a couple of two for one specials.

Monday, I spoke French at a French meet-up, also in the East Village, then I went to a place called Milk on my way home. They have something there called a "crack pie," which is basically a pecan pie without the pecans. It was so good, but a little too expensive, $5.50 I think, for a little snack sized slice.

When I meet all of these people, I don't know how I should introduce myself. When I say I'm Prillen, I feel like saying my real name is Steven Allen. When I say I'm Steven Allen, I want to say that my artist name is Prillen. I guess it doesn't matter because it's a conversation starter.

I think I want to start recapping my week in these posts, but don't hold me to it! 🙂